If people had to use just one word to describe the game of Tetris, it would likely be “addictive.” Indeed, this brightly colored puzzle game is not only a lot of fun but also challenging enough to remain interesting and one game you are never going to be bored with regardless of how long you’ve been playing it.

Because it involves a way to take something disorderly and make it into something organized, most people feel like they’ve accomplished something once they play a good game of Tetris.

And when you add the multiplayer element, it’s hard to stop thinking about flipping around those multi-colored shapes. Tetris Friends made it all the more addictive! This is why it has been a difficult time for Tetris fans once the popular web game Tetris Friends was shut down.

If you’re interested in having fun with some similar games that are equally fun, try out the ones below.

An odd name, but a great game. This game is very similar to Tetris Friends with its brightly colored stacking squares and its unique look, not to mention a lot of action.

Tetr.io is an online game that allows you to play either on your own or with another player who could be located anywhere in the world, magnifying the excitement of the game and causing you to look forward to playing even more.

If you’ve ever wanted to learn how to play Tetris with friends, now is your chance because this game is just like Tetris but has a few more perks.

As you can likely guess, this game combines Puyo Puyo with the game of Tetris, allowing for even more fun and excitement for people who want their video games to be both fun and challenging. The characters are based on the seven Tetrominos, which are each block of four puzzle pieces.

Bright and colorful just like Tetris, and offering a few extras that you likely weren’t expecting, Puyo Puyo Tetris will keep you on your toes from start to finish, and you’ll love having access to the various gameplay modes that incorporate aspects of each of these games.

Thought of like a Tetris “clone,” this is a super-fun game that allows you to enjoy all of the benefits of playing Tetris and it allows you to train your reflexes taking advantage of the split-screen match with your friends, the many different challenges modes, and even play with players all over the world so that you can make the most of the experience.

Although it supports various modes, all of them allow you to play with others regardless of where they live, and you even get interesting jungle music and extraordinary graphics to top off the experience.

If you love online puzzles and bright colors that move fast and allow you to enjoy a fast-paced and challenging game, then Lumines is for you. It is a falling block game, just like Tetris, but it only requires one of two color blocks to be matched in a square shape.

Fun and eye-catching, this game is perfect for both people who love Tetris and for people who have no clue what the game is about.

All of the falling blocks are squares themselves, but overall it is a simple game that lets you drop blocks, make squares, and combine different colors so that you’re on your toes the entire time.

Released in 2014, Jstris can be played on a browser and has different modes such as Live, which allows various players to battle against one another; Sprint, which allows you to clear a certain number of lines in a short period of time; Cheese, in which one player has to clear all of the garbage lines as quickly as possible; Map Downstack, which requires that the player’s clear map blocks and get a PC finish; Survival, in which the player has to survive in the garbage lines as long as possible; and Ultra, which allows each player two minutes to get the highest score.

It is a super-fun game that is user-friendly and still provides the challenge you need to keep it interesting.

If you love Tetris, you’ll enjoy World Wide Combos. Finding Tetris friends online is easier and much more fun because this is a great game to share with other players. You get two-minute-long rounds that require you to stack lots of colorful blocks, allowing you to enjoy a colorful, eye-catching, interesting game that you’ll absolutely love from start to finish.

Within the allotted time, you have to knock out as many of your opponents as possible, so you get the advantages of a fast-paced game with that of a fun and colorful game.

This game also allows you to play in tournaments with players from all over the world, which means that no two games will ever be alike.

With all of these games, you get a chance to play a fun puzzle game that feels like playing Tetris but which each offers something a little different.

]If you like colorful puzzle games with a fast pace and lots of blocks that seem to jump all over the screen, each game offers you a chance to take advantage of this. Most of them can be played for free online so that you can jump into them at any time.

Unabashed tech enthusiast who spends way too much time on the internet researching the latest trends in technology. May or may not have blown his entire life savings on Dogecoin. 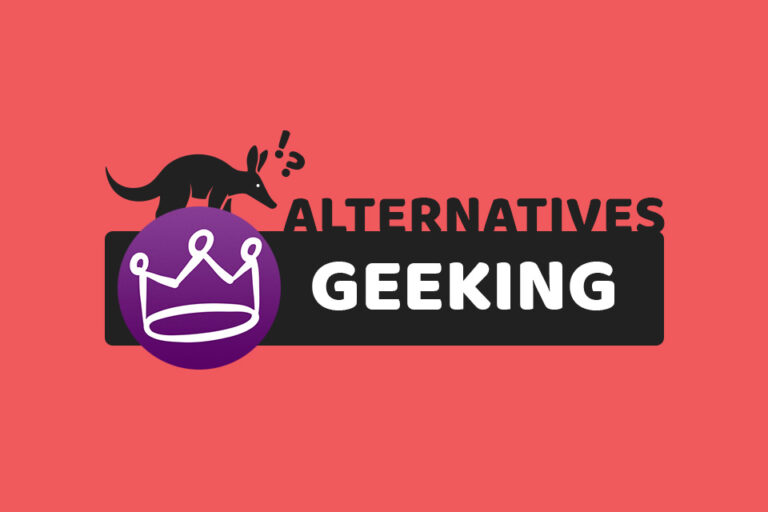 Geeking was a beloved roleplaying chat app that gained wide popularity among anime and roleplaying fans. (Think Omegle, but for roleplayers.)There was…

RPG is a game engine developed by Enterbrain, the company behind the famous Famitsu magazine in Japan. RPG maker was created for… 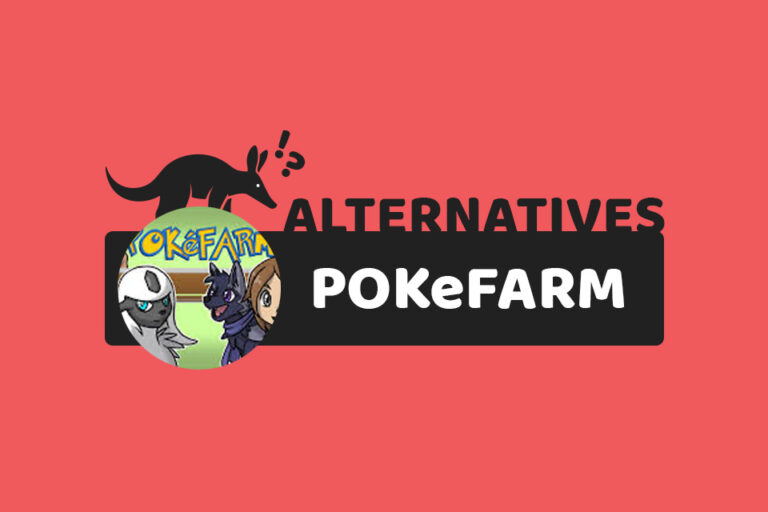 Pokefarm is a fun game for any Pokemon fan and the goal is to hatch all of the pokemon. It is free…

Young people and older individuals can experience difficulties with memory, concentration, and focus, but there are things you can do about these…